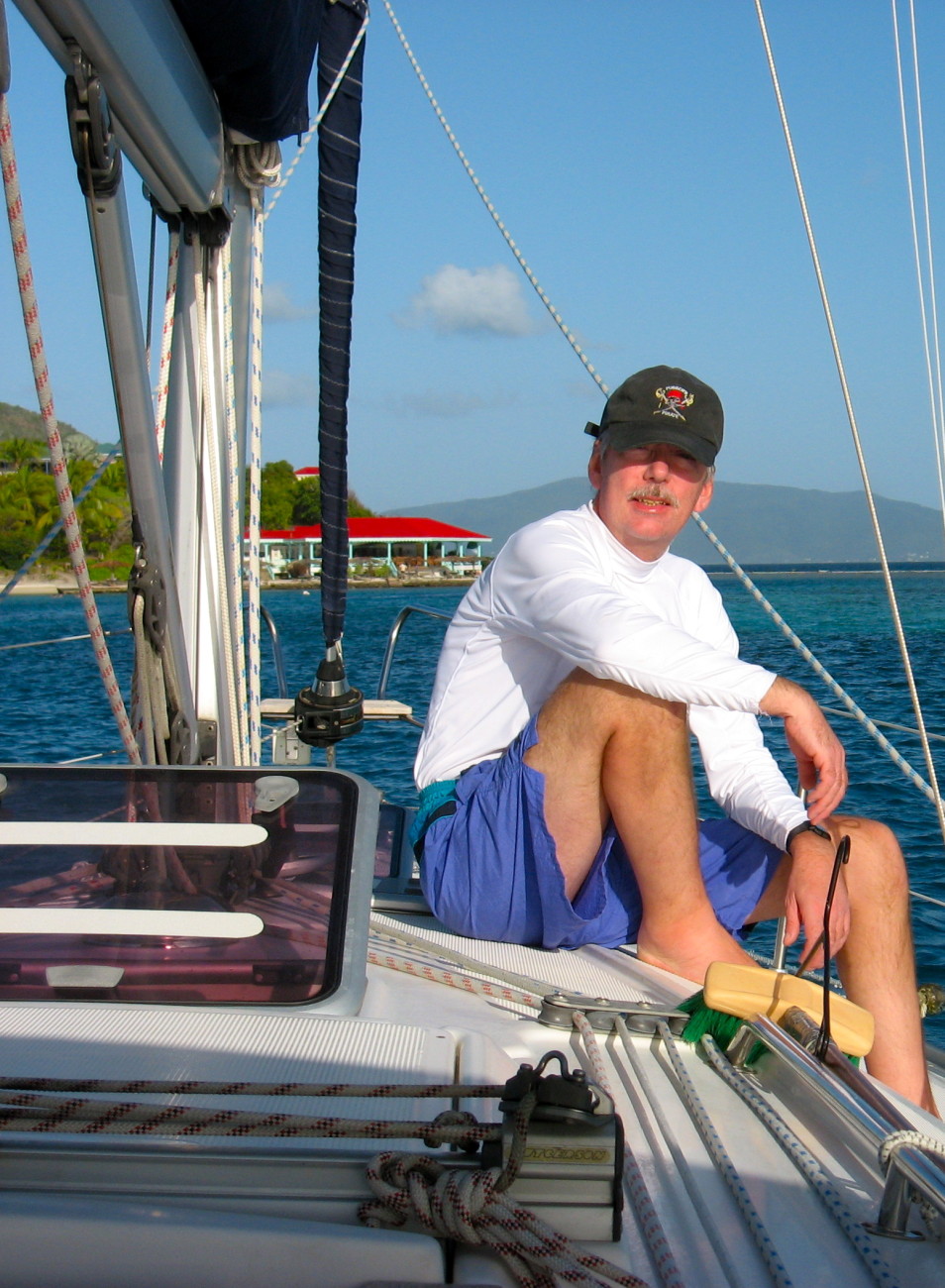 I learned to sail when I was 15 years old and have been sailing ever since. Over the years, my love for sailing has been transformed into a love of sailing and teaching.

My objective is to make sailing fun, safe and understandable. Lessons are tailored to individual skill levels so if you have never stepped on a boat before, don’t let that stop you from learning to sail.

I use the guided discovery method of teaching – you learn from doing, but more importantly, you learn why you are doing it.

Join me and awaken your senses to all that is sailing!

Les has the following sailing and sailing related certifications: